Lawton Tiger Athletes; Tye Compte, JaQuez Bradford, Trystin Kibble, Gage Ellis, Trae Kibble, Jesse Eaton, Marquise Harris, Xaiver Hill,  and Vaughntel Faleafaga took on the challenge of competing in the Diamond All American Game @ Katy, Tx in June to showcase their talents. They represented Lawton, OK with great skill. The Diamond All American games are held for the best across the nation to gain bragging rights and a chance of invite for Diamond Youth All American Bowl held in Myrtle Beach, SC and the Diamond East vs West All American Game in Las Vegas, NV.  Lawton Tigers is pleased to announce that athletes Trystin Kibble and JaQuez Bradford were acknowledged for their skills on the field and received invite to the Youth All American Bowl in Myrtle Beach. They will be competing  December 27-31, 2019. Diamond announced Marquise Harris All Star MVP, granting him with bragging rights and his Vegas invite. Athletes Xaiver Hill, Trae Kibble, and Gage Ellis also earned their way to the East vs West All American game. These athletes will be competing, representing the West Side, in January 16-21, 2020.

Lawton Tigers is proud of the amazing athletes that took on this challenge. Congratulations to those that received invites for their performance. 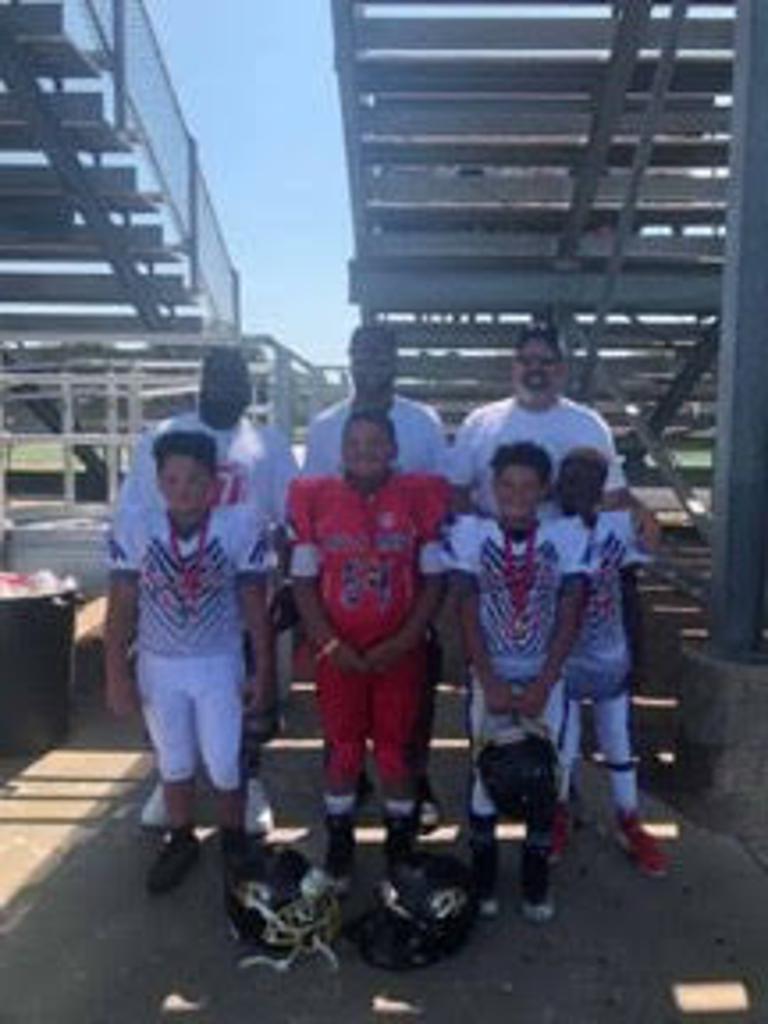 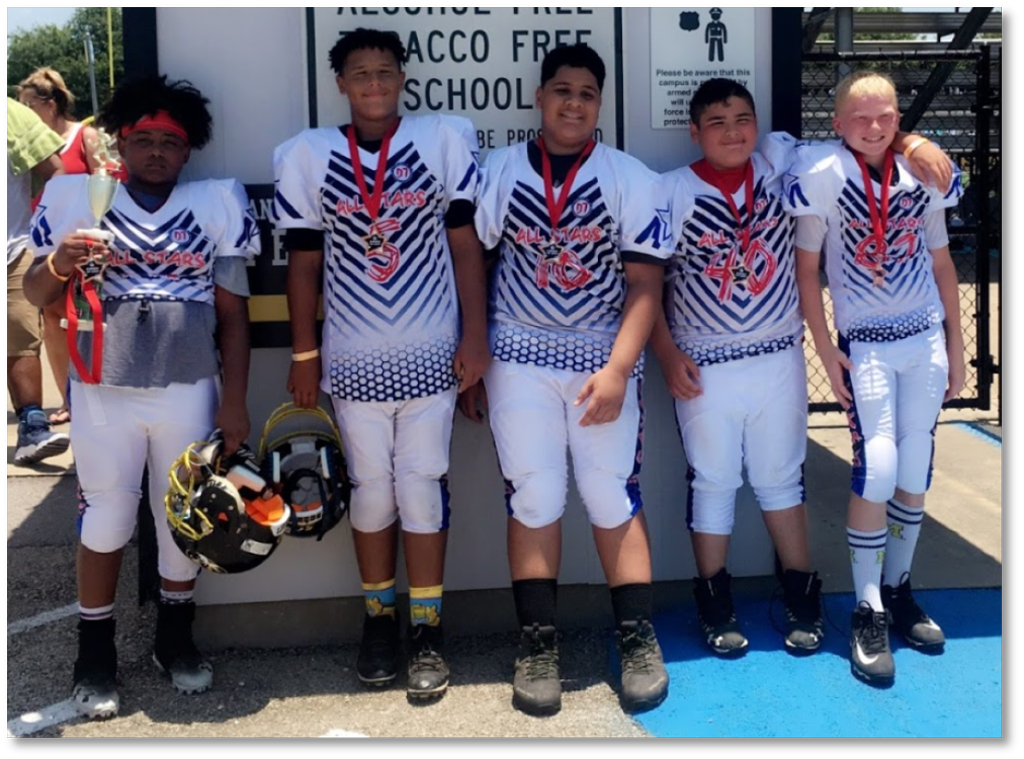 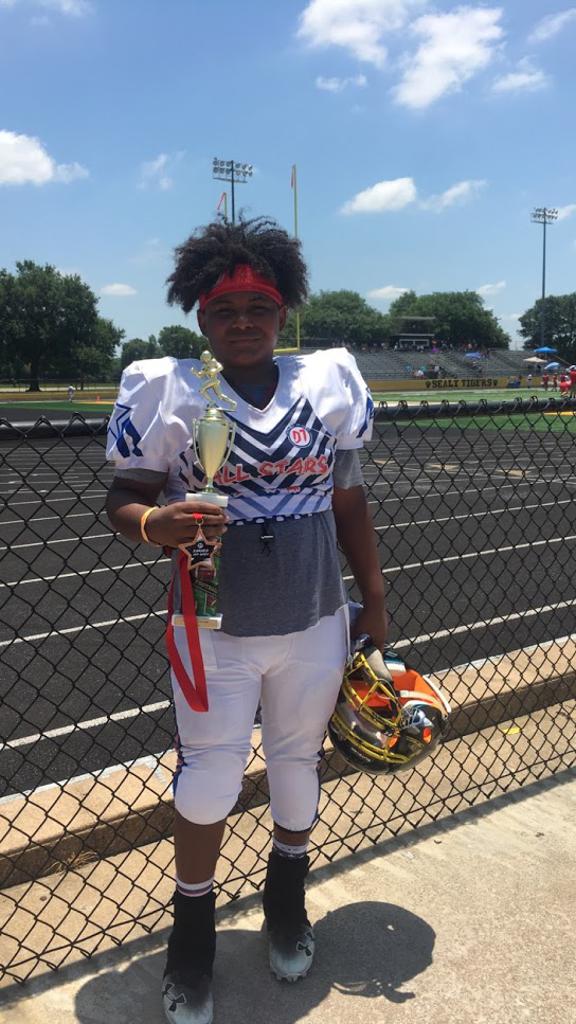